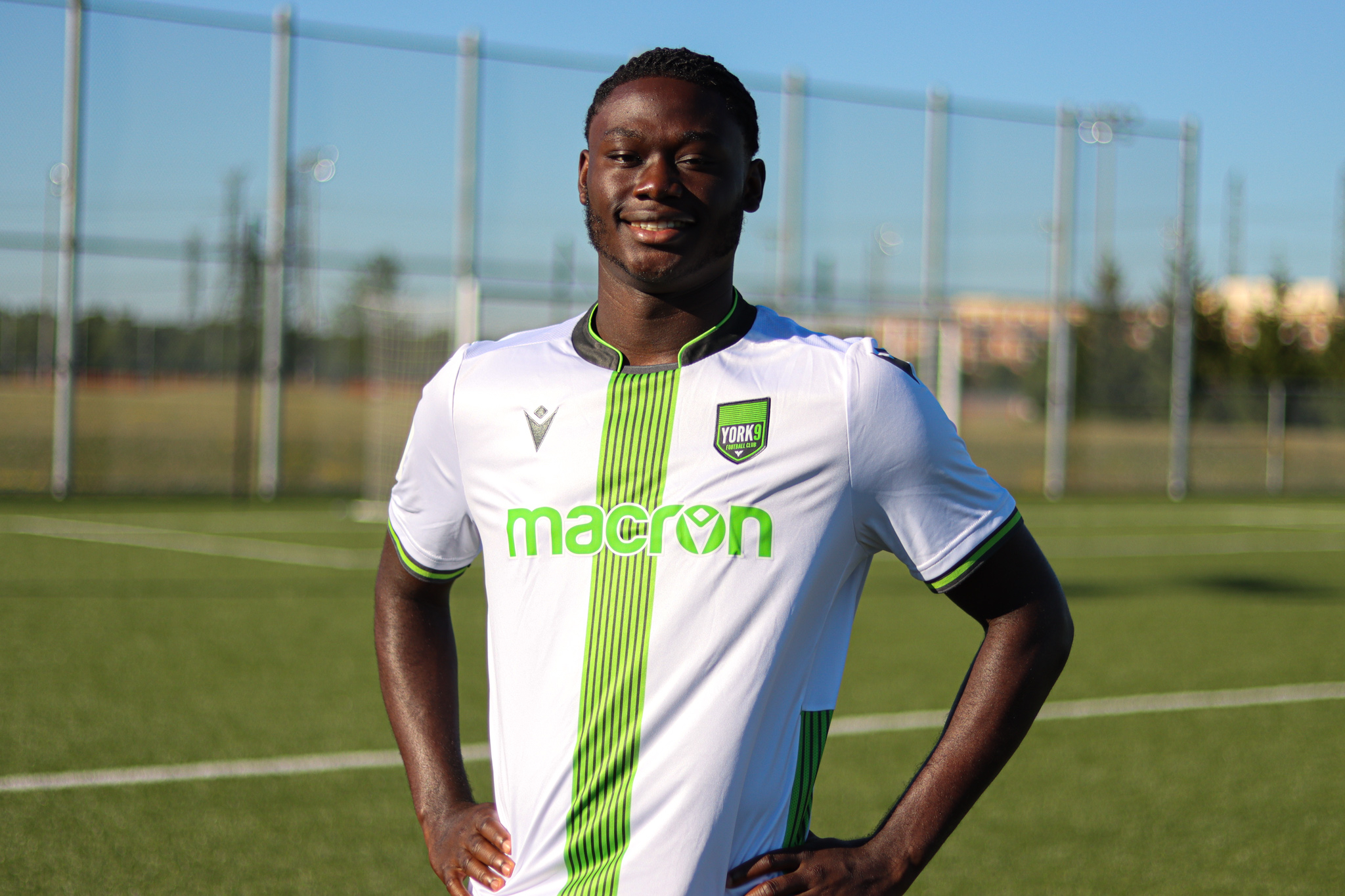 To say the 2020 Canadian Premier League season was historic would be an understatement.

Clubs swapped their home stadiums for the bright red shores of Prince Edward Island and The Island Games in a truncated campaign brought on by COVID-19 restrictions and health protocols.

Here are six CPL records broken or set in Charlottetown during The Island Games.

York9 FC teenager Lowell Wright made history on The Island Games’ opening weekend by scoring his first professional goal, one of two for the Nine Stripes against expansion side Atlético Ottawa in 2-2 draw.

In finding the back of the net, the 16-year-old Wright became the youngest scorer in league history, besting 17-year-old Tyler Attardo’s record for Valour FC last season, at age 16 years, 11 months, and 26 days.

With his goal for @York9FC, Lowell Wright has become the youngest goal scorer in #CanPL history#Y9vATO l @onesoccer pic.twitter.com/iVlUSrujUy

Carducci, who added three clean sheets on his own at The Island Games, now has 12 career shutouts in CPL play.

Henry finished second in saves (23) and save percentage (73 per cent) amongst goalkeepers who played more than one match at the Island Games.

Atlético Ottawa’s Francisco Acuña set a new mark for the fastest goal in CPL history on Aug. 23rd when he scored just 22 seconds into his side’s match against FC Edmonton. Acuña bested Marco Bustos’ record of 30 seconds, which came as a member of Valour FC in a match against Forge FC on June 15, 2019.

Acuña scored again in the 15th minute to give Ottawa a 2-0 lead over FCE, though the match ended in a 2-2 draw.

After scoring 22 seconds into the match, @atletiOttawa’s Francisco Acuña has overtaken Marco Bustos’s record of 30 seconds for the fastest goal in CPL history#CanPL l #IslandGames https://t.co/omXCiVB8rh

Prince Edward Island soccer historians, please get in touch. To CanPL.ca’s knowledge, The Island Games were the first top-level professional matches held on the shores of PEI.

An island rich in soccer history at amateur and post-secondary level, teams from Canada’s smallest province has punched well above their weight over the years. But pro soccer never came to the province until CPL players landed in PEI this summer.

Pacific FC’s 5-0 win over HFX Wanderers, the second-biggest margin of victory in CPL history, also saw the most “goal involvements” from one player.

PFC’s Marco Bustos set the record for a combination of goals and assists with his two-goal, two-assist performance, breaking Rodrigo Gattas’ hat-trick record from 2019.

Nineteen penalties were called in 35 matches in Prince Edward Island, and half of all matches featured at least one. For context, 35 penalties were awarded during the 98-match season.

Now, in order to set a record, we here at CanPL.ca have created a brand new metric: Penalties per 90 minutes.

At The Island Games, a penalty was called every 165 minutes, which equates to 0.54 penalties per match – a record that we doubt will ever be beaten, but check back with us at the end of the 2021 campaign.