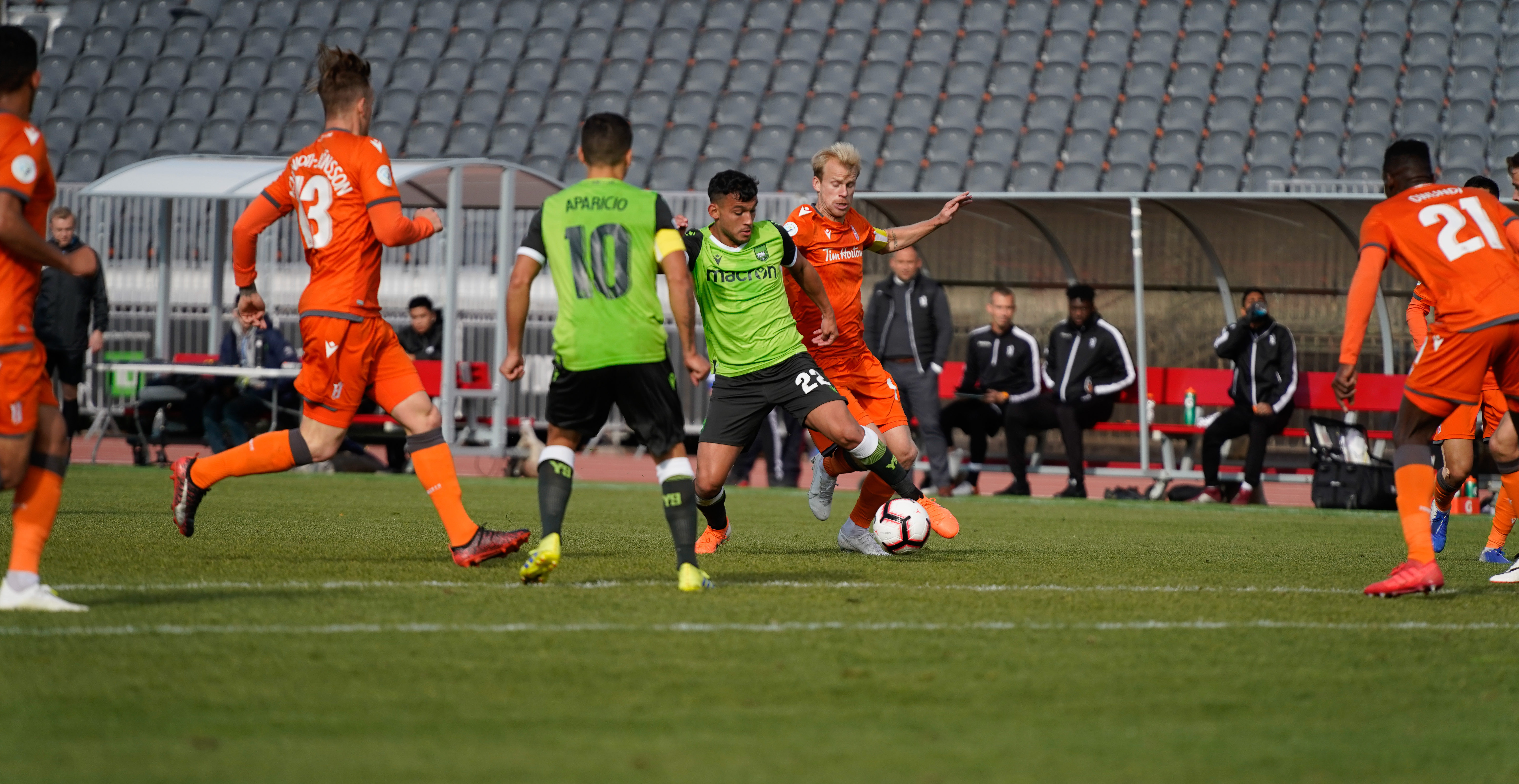 YORK REGION – The final 2019 edition of the 905 Derby provided the most lop-sided score line yet in a match between York9 FC and Forge FC.

The Nine Stripes, who had yet to beat their Ontario cousins, trounced Forge 4-0 on Saturday afternoon at York Lions Stadium.

“To put in four against your rivals, it’s always something special and then keeping a clean sheet. But you can’t take anything away from them. They’re a good side. They play good football, they’re organized.

“And there is a reason why they’re going to the final. They were consistent this season.”

It was arguably York’s most complete performance of the campaign.

“With our guys, when all 11 are on the same page they’re a fantastic team to watch. They create their opportunities, today they scored their goals. And that’s a performance, that’s who we are,” Brennan said. “Everybody fighting, everybody pushing in the right direction, we played as one today and it was pleasing to see.

“It’s enjoyable as a coach, to stand on the sidelines, smiling and watching them really express themselves out on that pitch.”

Diyaeddine Abzi, who scored his first CPL goal in the 66th minute, was “terrific”, Roger Thompson a “big presence” on the back-line, goalkeeper Nathan Ingham and the rest of the defence were “excellent”.

After a delayed start, it was Joe Di Chiara who set the tone from the penalty spot with an emphatic conversion, having won the kick himself venturing into the Forge box.

“We’ve been unlucky a few times this season with penalties, for and against,” Y9 captain Manny Aparicio said. “When you can score the goal pretty early, that sets the rest of the game up for us.”

“After that point, the last 15-20 minutes of that first half, we were all over them,” he continued. “We were keeping possession, playing very well, passing, passing, passing, had more opportunities, which, when we went in the changing room, we were disappointed we didn’t capitalize on because second half you never know what is going to come.

“Joe stepped up, said, ‘I want this,’ went in with full confidence, and scored it. That gives the whole team a huge confidence boost.”

Simon Adjei added the second in the 57th minute, latching onto a Morey Doner ball from deep to get behind the Forge back-line and beat goalkeeper Quillan Roberts. Rodrigo Gattas added the cherry on the sundae late in the game with a wonderful volley from a Steven Furlano cross.

It was a case of the plan coming to fruition. And it was fun, too.

“It’s one of those games where you enjoy it from the first moment,” Aparicio offered. “We came in, had a great warm-up, just the feeling in the changing room was high. We deserved these three points against this team. We feel like we deserved it the last few times against them. This time it went our way.

“It goes to show how important it was for us to learn from each other, learn how to play with each other, and this philosophy we’ve been preaching the whole year. Now, we’re really starting to see.”

As derbies tend to do, it got a physical at times.

“I don’t mind it being a little feisty,” grinned Di Chiara. “And when you win, it makes it even better. You beat them on the field, on the scoreboard, and you’re more feisty than them.

Having drawn 1-1 in Hamilton back on April 27 in the inaugural match of the CPL, York9 would lose the next three to Forge. A first derby win as the season comes to a close, it is hoped, will be the catalyst into 2020.

“We played them a few times this year and to finally, the last game, get a win,” crowed Di Chiara. “And to do it – looking at the stats: We beat them every stat. They didn’t beat us in anything.

“So to beat them resounding like that, it’s huge for us and we can carry this into next season.”