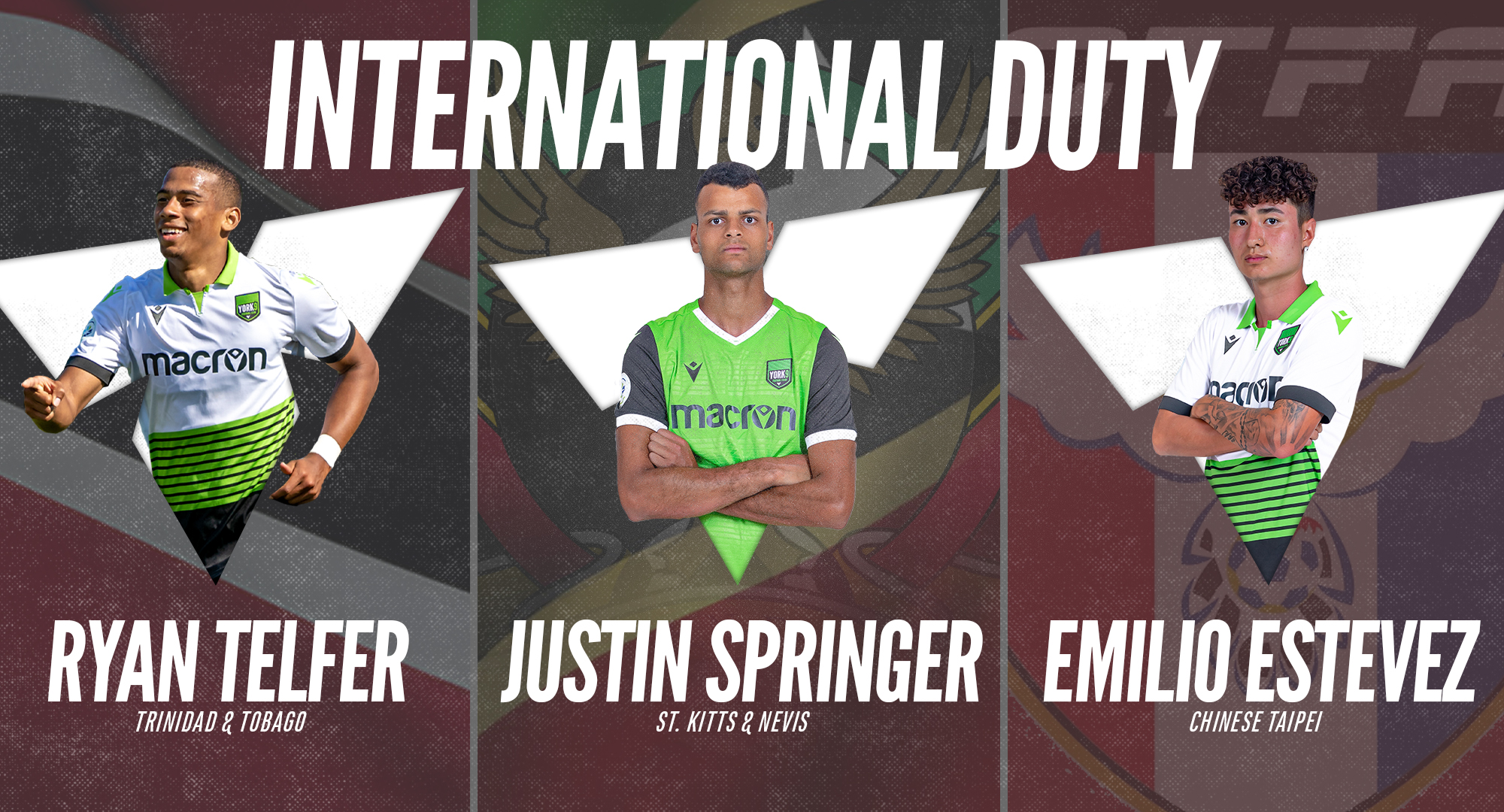 Estevez will represent the Chinese Taipei national team. The midfielder has one goal and one assist in 15 appearances.

“It’s an absolute honour for any player to represent their country. It shows how much they’ve improved and their progression throughout the Canadian Premier League, that they’re getting recognized on the international stage,” said Jimmy Brennan, Head Coach York9 FC. “As a club we wish them well and as an organization we’re extremely happy to see them represent their countries.”