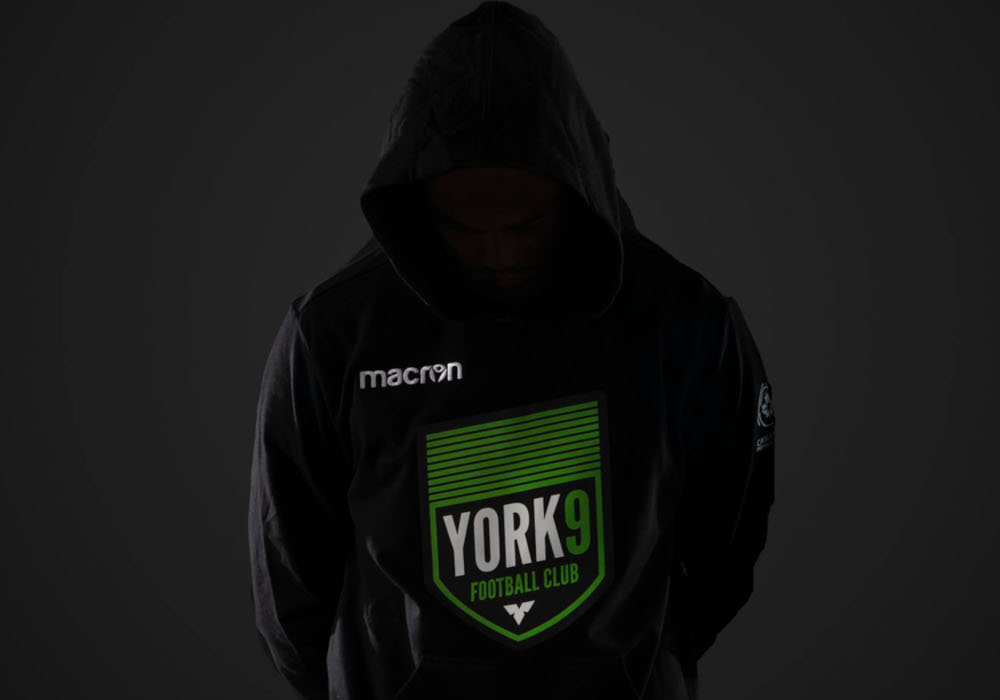 I’ve played with great players, but now I’m bringing that experience to a young, dynamic group.

I’m a hometown guy who believes in this league, in York Region.

I believe Canada has a bright future in this game — something I want to be a part of.

And I still have so much to show, so much left in the tank to help this team accomplish great things.

I want to be in your community. I want to help out.

I want to be one of those players where if kids talk about playing for York9 FC, they want to be like me.

To be at the start of something like this, a new club, a new league, is everything a player should look for.

I’m going to show that through my play and how I represent this community.

This is about the Canadian Premier League and about Canadians in general.

When you think of the appetite and thirst for knowledge about these initial players and what our teams will look and feel like, this is massive. As I like to put it, this will help show what the DNA of our league will look like.

One of the top questions I’ve received is “Will there be young men from our regions playing on our teams?” Another big question from fans is “Will they be Canadians?” And the answer to both is a resounding yes. These guys are here because they want to play in this league. They’ve embraced the honour of playing coast-to-coast in Canada.

For me, they will forever be linked to the Canadian Premier League.