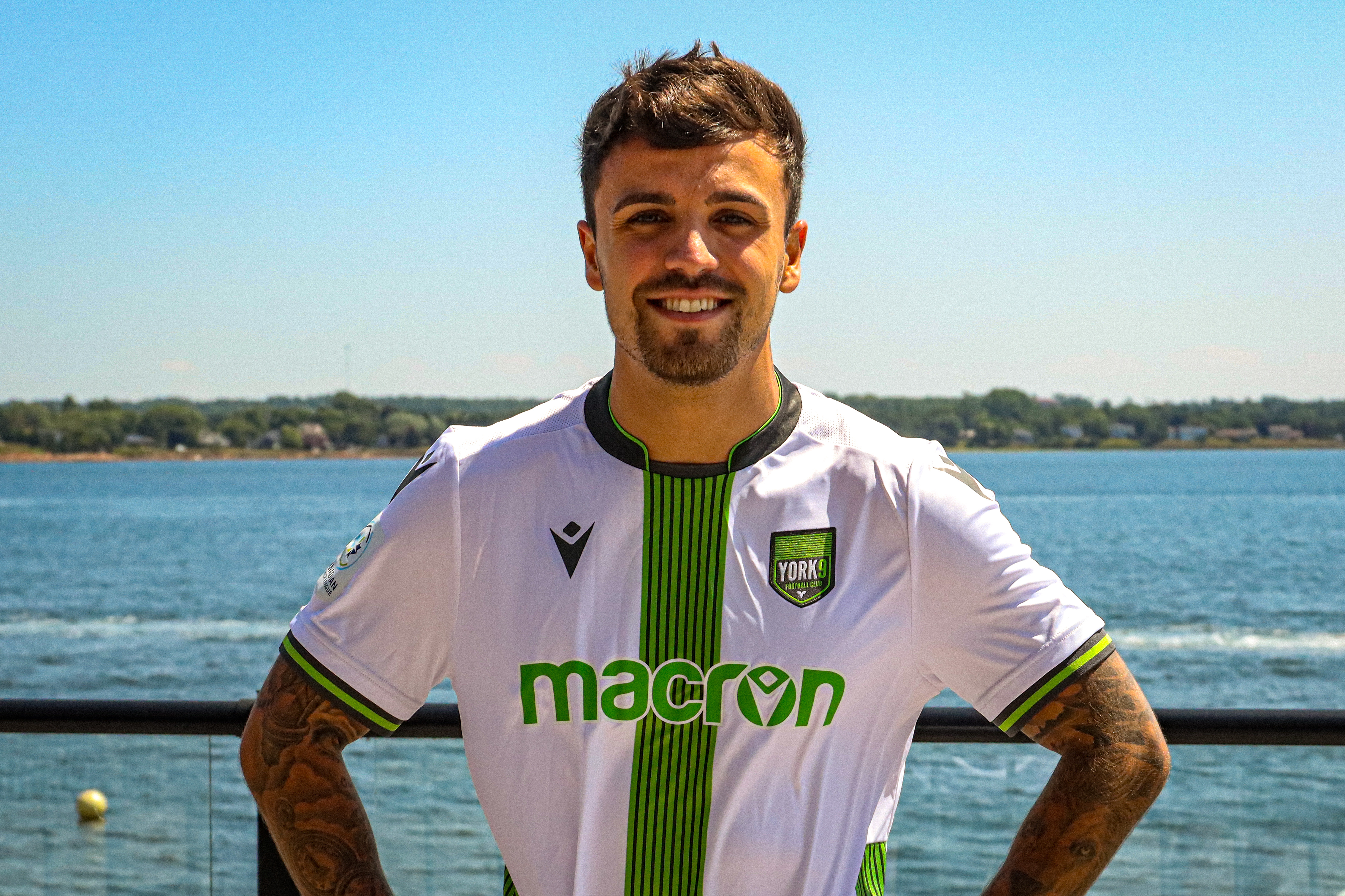 Why Alvaro Rivero’s reign in Spain sets him up nicely for The Island Games
August 10, 2020
news

There’s an astonishing clip online of a Real Madrid youth game against Moratalaz from 2014.

A short, snappy pass is played out of defence to a white shirt on the halfway line. Instinctively, the player – without a moment’s hesitation – turns and drives a spectacular shot that floats over the head of the opposition’s bemused goalkeeper and nestles in the back of the net.

The following month, Wayne Rooney conjured something very similar for Manchester United in a Premier League clash with West Ham.

The Spaniard has arrived at York9 FC with an impressive resume. His decade at Real Madrid – which included various appearances in the Uefa Youth League – saw him playing alongside Luca Zidane, son of club icon and current senior boss Zinedine, and 2018 Champions League winner Achraf Hakimi, who recently joined Inter Milan for $47m after a two-season loan stint with German giants Borussia Dortmund.

After moving on from Real Madrid’s academy, Rivero spent time with the reserve sides at Getafe and, most recently, Leganes – where he was based until Covid-19 ensured the suspension of the league season.

Now, having been targeted by York9 FC managing consultant Angus McNab for quite some time, the 23-year-old gets an opportunity to take the CPL by storm and utilise an innate talent for making things happen.

When McNab was researching various attacking options for the new campaign, he knew he could trust the opinions of some old friends: the highly-regarded football consultancy 21st Club, a partner of the Canadian Premier League.

“Alvaro was a player that initially came to our attention from our work with 21st Club,” McNab says.

“I’ve known Blake [Wooster, 21st Club CEO] and Omar [Chaudhuri, Chief Intelligence Officer] for a long time, ever since working together at Opta. We really value what they’ve built and how such insightful and compelling data can impact boardroom decisions.”

According to Chaudhuri, York9 FC’s acquisition of Rivero is a good fit for all invested parties.

“One of the biggest challenges in international recruitment is assessing whether a player is capable of playing at the level at which you are playing”, he says. 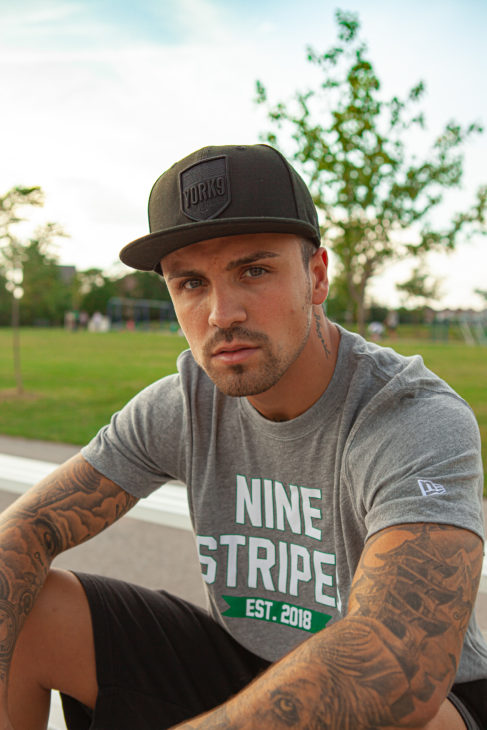 “Alvaro Rivero was making regular appearances off the bench for Getafe B in Segunda B, before playing a squad role for Leganés B before the season suspension of the Tercera Division. Our World Super League model, which ranks over 4,000 teams globally in one ‘league table’, rates Segunda B as being a stronger league than MLS, and the Tercera Division a marginally better league than the CPL”.

Chaudhuri is quick to point out that any import will take time to settle in new surroundings but feels the strength of Rivero’s background is certainly an asset.

“Rivero has shown an ability to play regular football at a highly competitive level, and while there will no doubt be stylistic adjustments to make in North America, his appearance record suggests he has the quality to play regularly and make an impact in the CPL”.

Some magic moments – and perhaps even an inspired halfway line lob – would do very nicely.