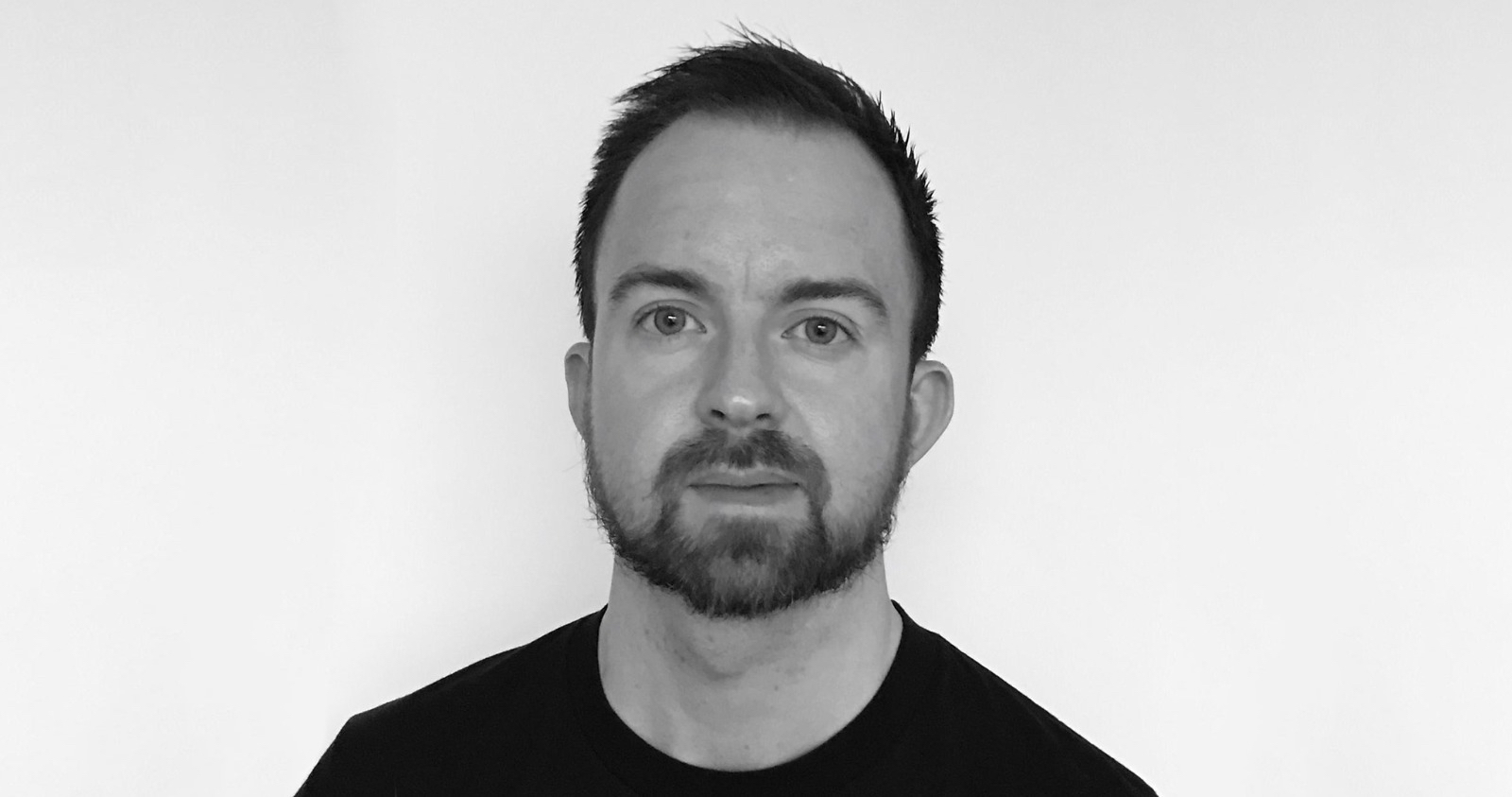 Toronto, ON (October 8, 2020) – York9 FC are delighted to announce the appointment of Eoin O’Callaghan as Director of Content.

An award-winning sportswriter, O’Callaghan is a frequent contributor to The Guardian, The Athletic, The42 and others and previously served as a longtime soccer columnist for Yahoo Sports. As a broadcaster, he’s best-known in North America for his hosting of nightly television magazine show Fox Soccer Report while, as a reporter and commentator, he’s worked for the BBC, RTE and Setanta Sports. In 2016, he co-created, co-executive produced and co-starred alongside friend Jay Baruchel in the critically-acclaimed sports documentary, Celtic Soul, which screened in 23 cities in 10 different countries and received a theatrical release in Ireland and the UK.

His first book, Keane: Origins, about the formative years of former Manchester United captain Roy Keane, was released in August 2020 and was an immediate bestseller in his native Ireland.

“It’s genuinely a huge honour to take on this wonderful opportunity”, O’Callaghan says.

“We’ve already accomplished a lot in a very tight period but there’s so much more on the horizon. It’s an exciting time for the organization and I’m just immensely proud to play a small role. We produced some compelling content during The Island Games, mainly thanks to the talents of Nate Hershenfeld and Rob Marchese, but we’re only getting started. Our storytelling should reflect who we are, so our supporters can expect even more entertaining, informative and engaging work over the coming months and beyond”.

“I think fans have recognized the increased quality of our communications and marketing output in 2020 so to add Eoin to the group just before The Island Games was fantastic. We listened and know fans want more content so we need to resource accordingly and fuel their fandom. Eoin will certainly make sure of that”.