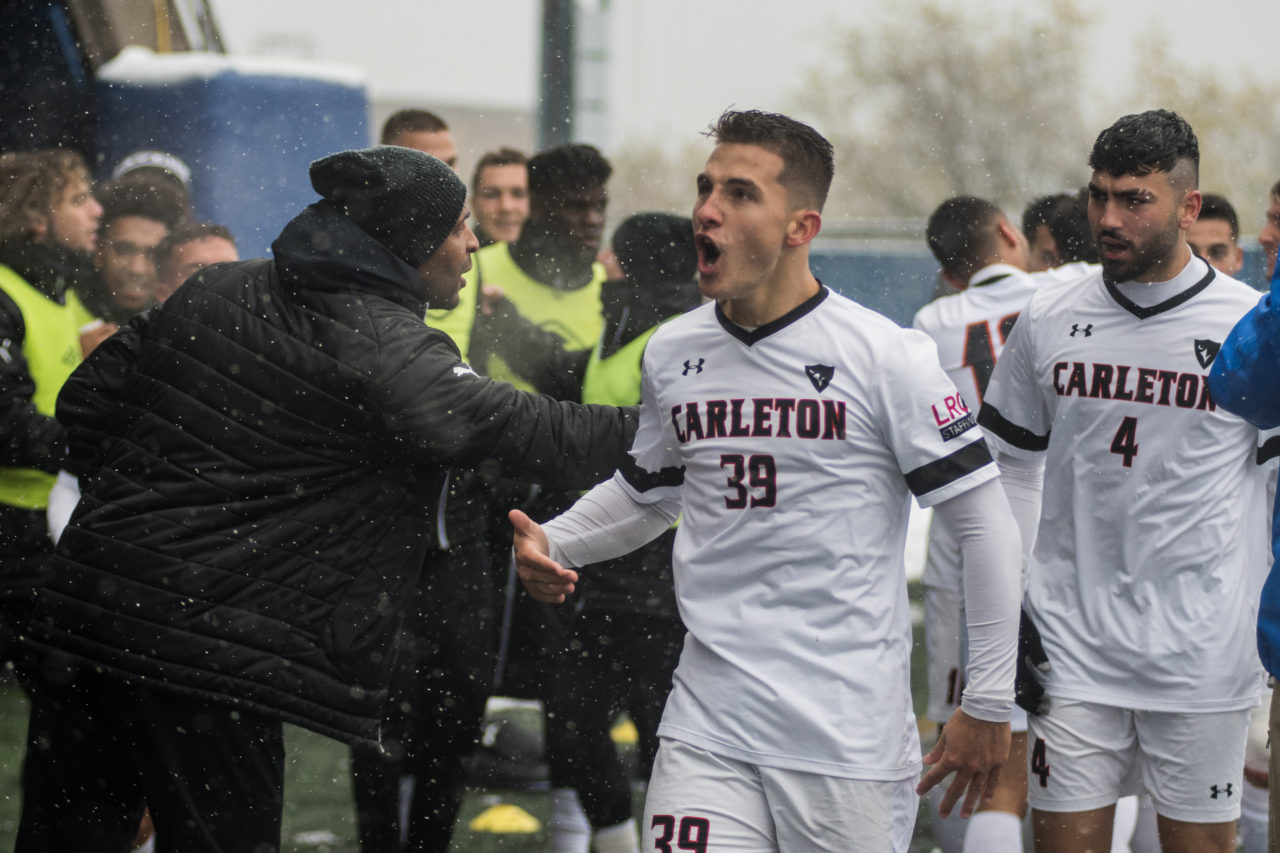 York9 had the fifth and tenth draft picks and selected players have been invited to participate in preseason camp with the opportunity to sign a CPL-U SPORTS Developmental Contract that allows a student-athlete with one to four years of U SPORTS eligibility remaining to sign with a CPL Club, while preserving their eligibility before returning to U SPORTS competition.

Karajovanovic, 20, made 37 appearances over his three-year career at Carleton University, recording 35 goals and four assists. He was named to the OUA East Division First Team All-Stars after leading the Ravens with 8 goals in 12 appearances.

Johnston, 17, started 6 of his 8 appearances in his first season at Cape Breton University with one goal and three assists. The midfielder was named to the U Sports All-Rookie team after completing his first season with the Cape Breton club. Johnston was also named the AUS Rookie of the Year and was a nominee for the U Sports Rookie of the Year award