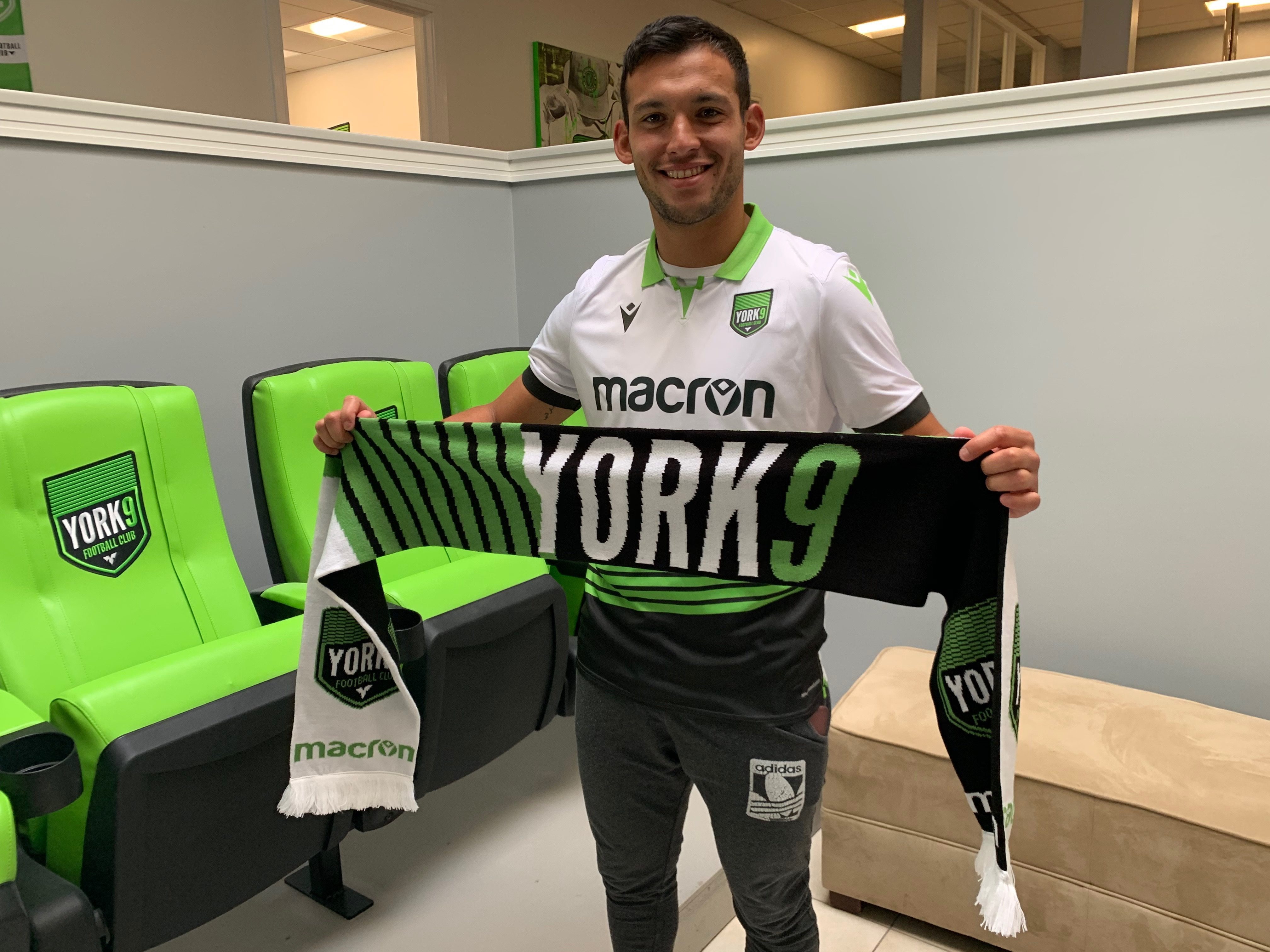 Check out the OneSoccer platform by MEDIAPRO Canada, the Official Broadcast Partner of the Canadian Premier League.