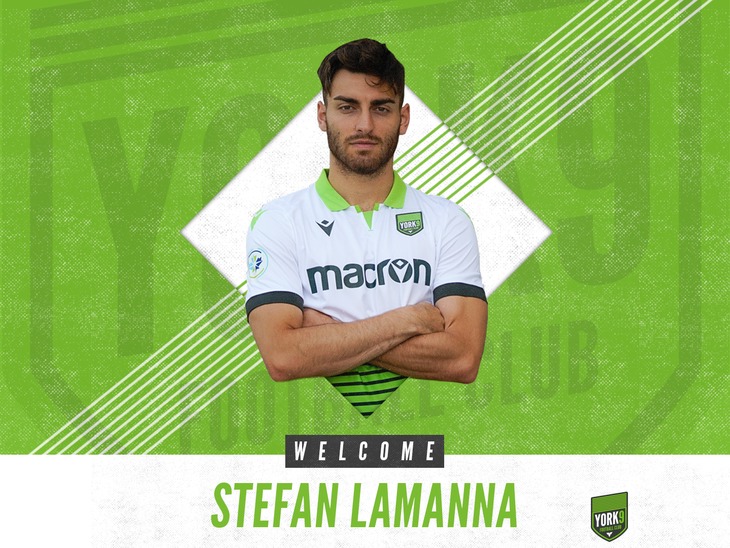 The 23-year-old joins the club after recently playing overseas in Iceland, where he played for UMF Tindastoll.

“Lamanna is a local guy that has played in Europe. We have watched him for a while and are happy to have signed him,” said York9 FC Head Coach, Jimmy Brennan. “He has great pace and technical ability and provides another attacking option for us.

In 2015, Lamana joined the University of Vermont and was a member of the 2015 America East All-Conference Second Team, where he contributed ten goals and six assists over 42 appearances in two seasons.

Canadian Premier League (CPL) is Canada’s professional men’s soccer league that debuted on April 27, 2019. Playing in world-class and unique venues, and partnering with strong community-led ownership groups, the CPL is a league for Canadians by Canadians that will bring professional soccer to communities coast-to-coast.