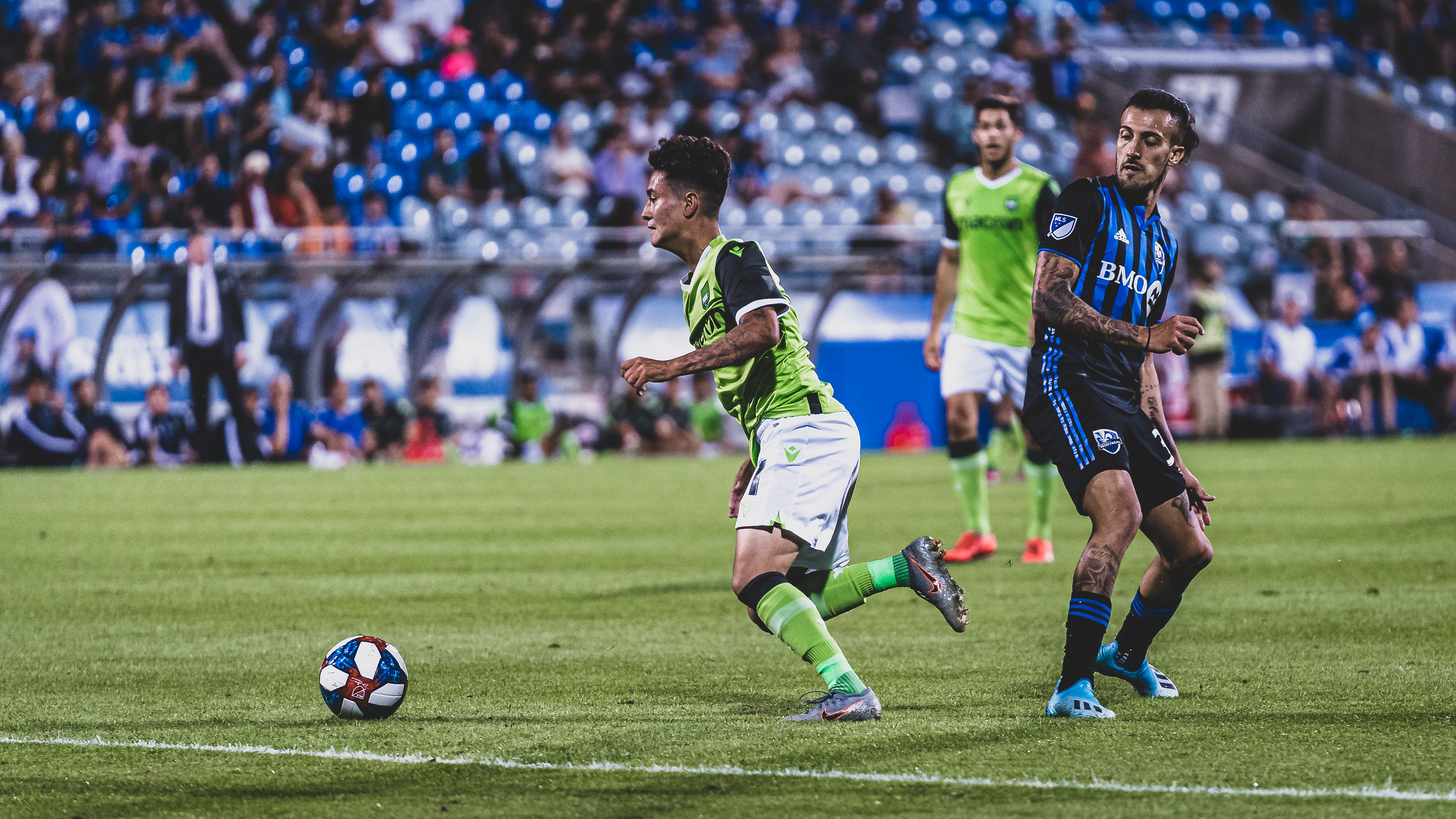 Three years ago, Emilio Estevez was playing Canadian college soccer for the Sheridan Bruins, wondering if his dreams of becoming a professional footballer would ever come true.

This summer, if all goes well and the COVID-19 pandemic passes, Estevez will be plying his trade in the Eredivisie in the Netherlands, fulfilling those childhood aspirations.

On Tuesday, York9 FC announced the transfer of Estevez to Dutch outfit ADO Den Haag, making the 21-year-old native of Toronto the first Canadian Premier League player to be sold to a club in the European topflight.

“It’s something that really caught me off-guard, but it feels good to be able to make a little bit of history and leave my mark in the CPL, and show players that anything is possible; that if you work hard and put your mind to it, that you can attract big teams in Europe,” Estevez told CanPL.ca.

You can hardly blame Estevez if his head is spinning, and if he felt as though he hasn’t had time to catch his breath. The transfer deal between Y9 and ADO Den Haag only came about in the last few weeks, and the midfielder only heard about it from his agent once the negotiations between the two sides were in the final stages.

Even before this transfer saga unfolded, Estevez’s soccer career had followed a whirlwind path. After going on trials as a teenager with Spanish club Levante and Queens Park Rangers in England, he returned home and started playing with Sheridan in 2017.

The following year, he spent part of the League1 Ontario season with North Mississauga SC, and also featured for SC Waterloo Region in the Canadian Soccer League. Looking to make the jump from semi-pro to full-time professional, Estevez took part in the CPL’s open trials held in Toronto in October of 2018.

He impressed the scouts enough that York9 signed him last February, and he debuted for the club in May en route to scoring one goal and tallying an assist in 21 games in all competitions for York in 2019. Even before he kicked a ball for Y9, he was called up by the Chinese Taipei national team (he qualifies to play for them through his mother, who was born there) and made his international debut last October when he started for his adopted country in a World Cup qualifier against Australia.

Now, he’s off to the Netherlands. From college player, to semi-pro-soccer, to the CPL, and finally to Europe. All in the span of three years.

Estevez’s tale is an incredible story about the dizzying ascent of a once-unknown Canadian player who is now poised to compete in one of Europe’s top leagues, something he’s earnestly reflected upon since the deal with ADO Den Haag was finalized.

“I was thinking about this a couple of days ago and I was speaking to my father about it, that everything has happened so fast. At one point not that long ago, I had no team and I was wondering if I’d ever become a professional footballer,” Estevez said.

“Everything has happened so fast, and even right now I still can’t believe it. It’s hit by surprise and I’m still in shock, if I’m being honest. But I’m super happy about it because I’ve worked so hard, and I’m going to make the most of this. It’s a dream come true.”

After coming home from his trials in Spain and England, Estevez thought that dream had died, revealing that, “it was always in the back of my mind, but I just didn’t want to admit it.”

“There comes a point, where you have to be realistic and start thinking about other (career) options… As a kid, you always have dreams of playing in the biggest teams and biggest leagues in the world. But as you get older and when you hit a certain age, you start to think that it won’t happen. When I was at Sheridan playing college soccer, I wasn’t thinking of that at all. I wasn’t thinking of going to Europe because I thought those dreams were over,” Estevez explained.

“Even when I started at York9, I thought this is where I’ll be, in the Canadian Premier League. I didn’t have Europe in my sights at all. As soon as I played for my national team, I started to get attention and that’s when this happened. It doesn’t happen every day; it’s a one-in-a-million story.” 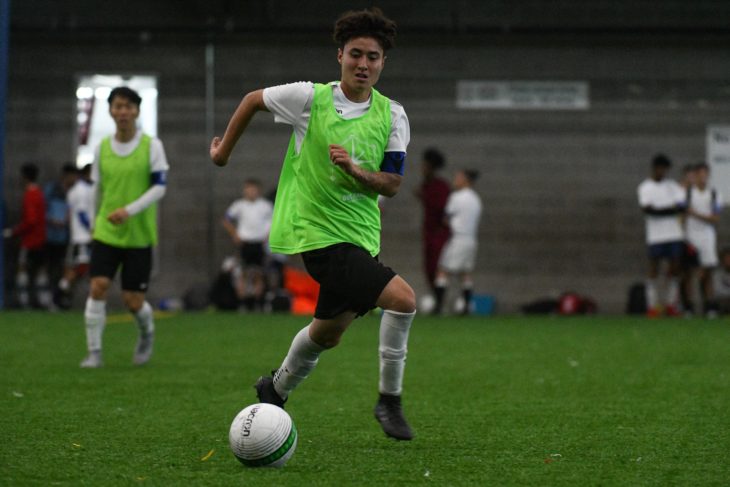 It was at the CPL’s open trials where the league’s coaches first took notice of Estevez, with Y9’s Jim Brennan referring to the creative midfielder as a “little hidden gem” when he signed him to his first professional contract.

Estevez made the most of the open trials, where he competed against over 200 other players, using them as the eventual launching pad for his professional career.

“When I went to the trials I was nervous because you had so many players fighting for a spot. Once I got signed by York, I realized I had special talent. Once I got signed, that bolstered my confidence that I could make it as a pro and make a name for myself,” Estevez offered.

“I knew that (the open trials were) going to be my chance to show them what I’m all about. No one knew me or who I was. I went into the trials looking to express myself, to show them that I had something to offer and was worthy of a professional contract. So, without the trials none of this would happen; to go from CPL open trials to Europe is just crazy.”

Estevez insists that his story isn’t unique, that there are other young Canadian players who can make the jump to Europe with the platform provided to them by the CPL.