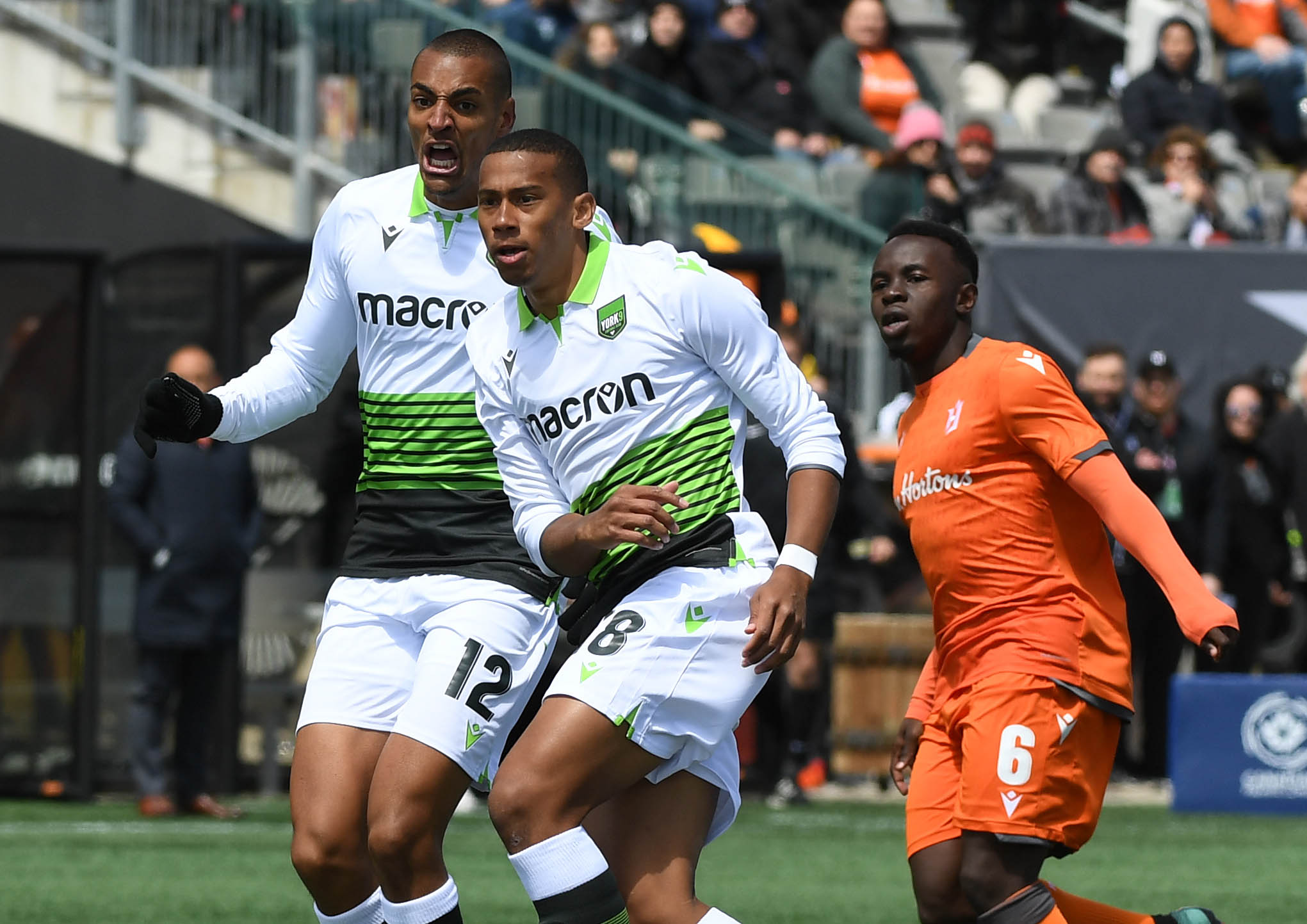 Should pro athletes speak out about social issues?

It’s an interesting debate that has taken place the last few years as more and more sports personalities use their celebrity to shed light on such important topics as racial inequality.

The question of whether athletes should enter the public forum has come to the forefront again, as protests have been staged around the world in the aftermath of George Floyd’s death at the hands of police in Minneapolis, Minnesota.

As the Black Lives Matter movement has gained momentum, stars from sports leagues all across the world have taken advantage of their platforms to offer their thoughts on issues of race and white privilege.

Sports fans appear to be divided into two camps. On the one hand, they applaud the bravery of their favourite athlete in taking a public stand. Others feel they should keep quiet, and “just stick to sports.”

The argument that athletes should shut up and just stick to sports is “total tomfoolery,” according to York9 FC winger Ryan Telfer.

“If you look at celebrities, musicians, actors, and those who are highly-regarded in the community, they have a big influence on the people who follow them. It’s the same thing for athletes. I know the thing with sports is that some people think it should take a neutral stance, that sports should not be divided up in terms of what people believe in. For me, in terms of the sporting community, athletes should use their platform to shed light on (societal issues),” Telfer told CanPL.ca.

“I’m sure the (most famous) athletes in the world are getting advice from people close to them not to take a stand because you never know how it might come out and be interpreted. But they shouldn’t be afraid to speak out.”

Telfer, a 26-year-old from Mississauga who grew up in Trinidad and Tobago, explained that as a person of colour in Canada he sometimes feels like “an outsider.”

“Where I’m from in the Caribbean, you don’t see that kind of (racism) on a daily basis. Not to say it doesn’t exist where I’m from; it does, but not to the point where it’s sometimes so in your face,” Telfer said.

“I’ve always grown up thinking that there’s some good in people, and I’ve always been taught to believe in the equality of people, and not focus on whatever their bad parts are.”

He later added: “I have to admit in my time that I’ve been called names … It’s tough to see how things have escalated to this point just because people look different.”

As someone who is has been on the receiving end of racist remarks, Telfer feels it is important to give his to “support to people who face injustice their entire lives.”

But he also stressed that the issue of racism extends far beyond the United States and Canada – that people have to look beyond their local communities.

“As much as things need to be talked about (the situation in the U.S.) with the police, I always think about the big picture. Even though America is a first-world country and people deal with racial injustice, you have to think about it globally. If you look at different areas around the world – over in Africa, most people there are black but there’s still racial injustice there,” Telfer offered.