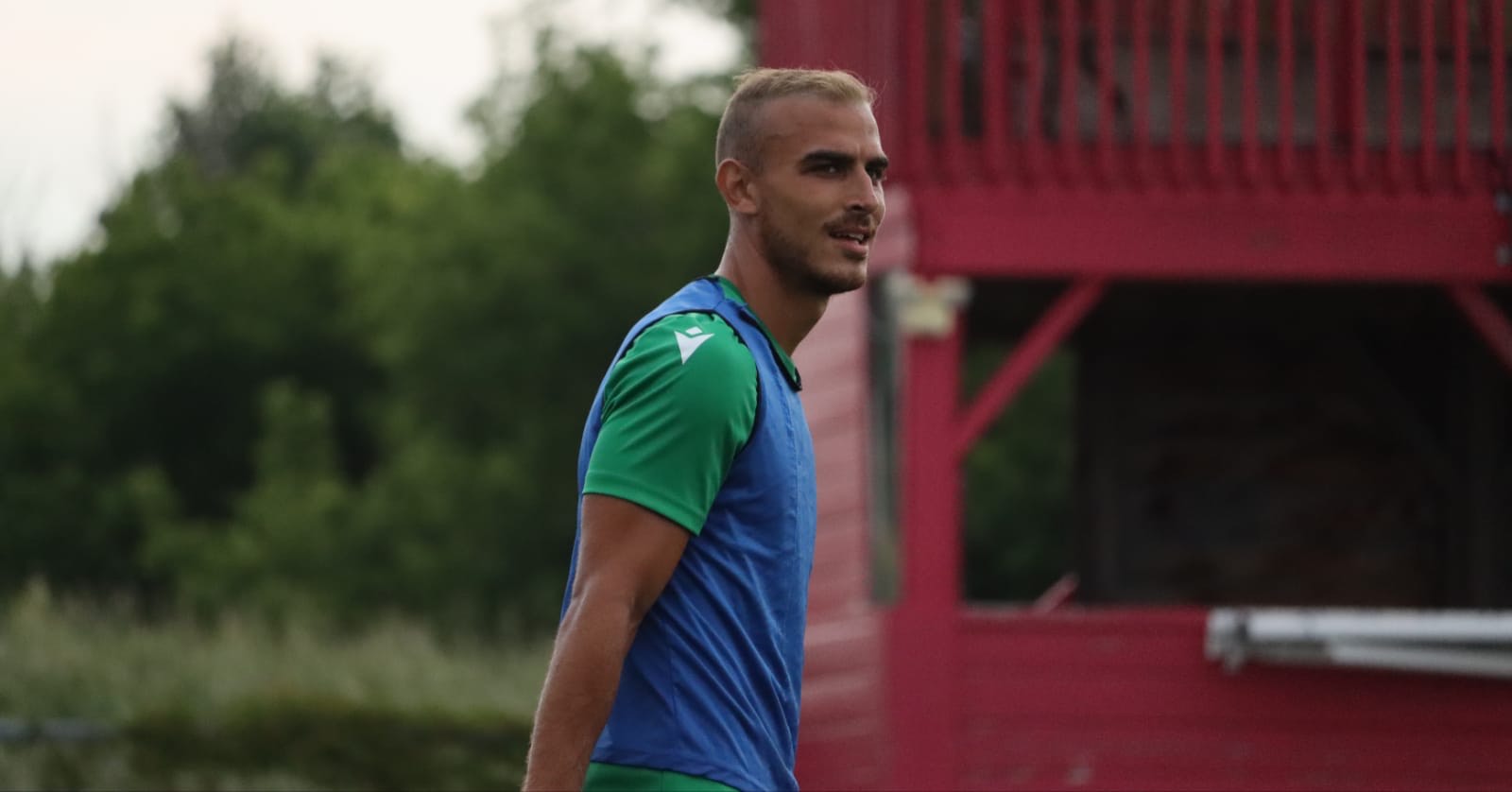 York9 FC departs for Prince Edward Island later this week and, like every other Canadian Premier League club, it will be desperate to find a competitive edge over the opposition during The Island Games.

The 2020 regular season will be played on P.E.I. with a three-round, 35-match slate of matches that concludes with one team hoisting the North Star Shield.

All matches will be played behind closed doors in a sequestered environment at UPEI Alumni Field in Charlottetown with the five-substitute rule in effect. The opening game will be a rematch of Finals 2019 with Forge FC facing Cavalry FC on Aug. 13.

A compact and single-site competition away from home offers a whole gamut of unique issues for CPL players.

Y9 off-season signing Matthew Arnone, a player of the year for HFX Wanderers FC in 2019, believes the key to winning the CPL Championship in P.E.I. will be the mental strength of individual players in the isolated bubble.

“The competitive edge will come with how diligent you can be with those resources and these unique circumstances,” said Arnone, referring to mindfulness and meditative techniques he uses and shares on social media.

“What you’re putting in your body, how you’re sleeping, all of those elements will be uniform across the board. Being mindful of what you’re doing on a day-to-day basis will be more important than ever.”

The mental battle has also been highlighted by Bobby Smyrniotis, with the Forge coach also emphasising players’ mental states as a key to success at The Island Games.

“We’re going to be away from home and there will be a mental toughness battle too,” Smyrniotis told CanPL.ca. “It’s important to manage that, too, in how we deal with players when we get there.”

Back in York Region, Arnone has found that his leadership experience has been “thrown out of the window” during the club’s return to training program over the summer. COVID-19 protocols limited player interaction, with Arnone and York9 captain Manny Aparicio lamenting the lack of communication – especially with new players added by the club in the off-season.

“To be a good leader, you need to be respectful of how people are receiving the news and the pandemic as a whole, and be receptive of how they want to proceed,” Arnone said. “But being a leader is also following the protocols and influencing others with positivity and impact on others.

“Having a rigid routine will be a detriment because we’re going against the grain – doing stuff that has never been done. From a staff perspective, to expect players to react the same way is silly.

“And from the players, to expect everything to go the way it did before – training or otherwise – is also silly.”