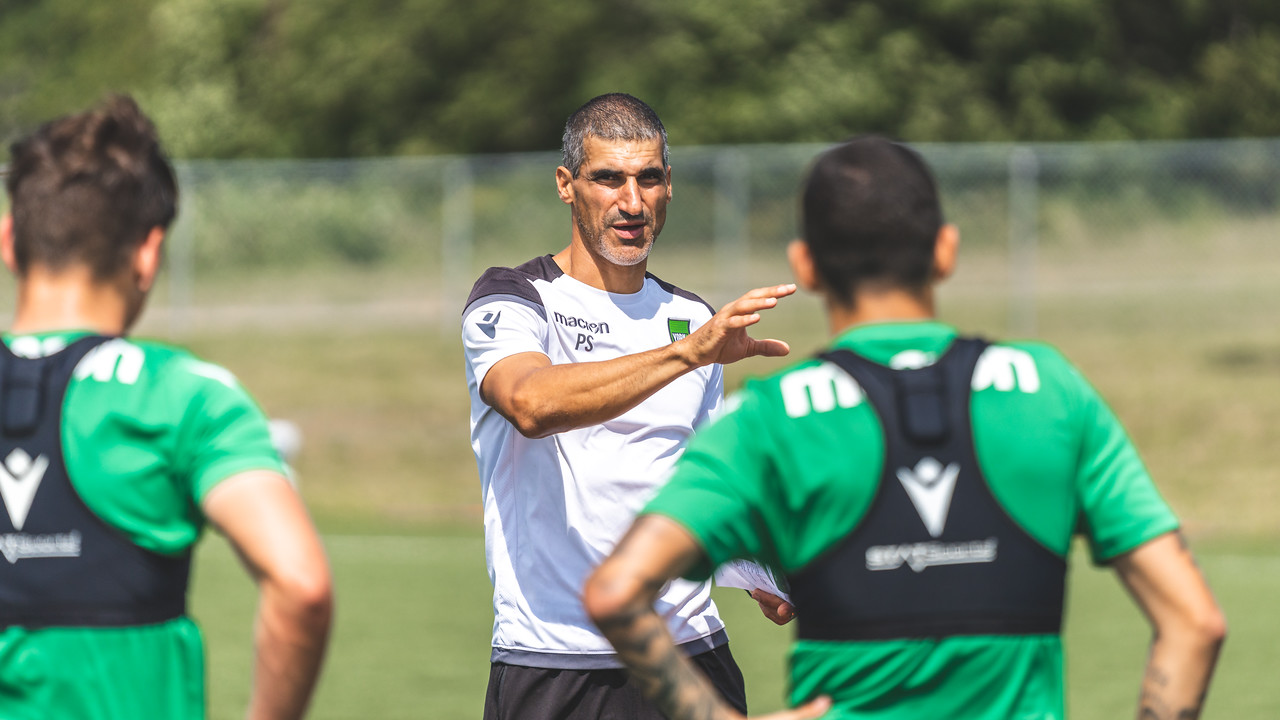 David Chant
‘You can only control your own destiny’: Stalteri on a frenzied finale in PEI
September 4, 2020
news

It all comes down to this.

York9 FC know that a win over Cavalry FC on Saturday will guarantee them a place in the second round. Anything less and everything gets a little complicated. According to assistant boss Paul Stalteri, the focus is on getting the job done. The club is looking at things in black and white. Not grey.

“There are the various permutations but you can only control your own destiny,” he says.

“Fortunately, we’re able to do that. We know what we need to do. We’re not relying on anyone else in this moment. We don’t need to and that’s a good thing. A huge thing for us, actually. We’re concentrating on the task at hand and we’re delighted it’s in our own hands”.

Still unbeaten after six games, it’s been an impressive job from Stalteri and head coach Jimmy Brennan, especially considering how much injuries derailed their plans. Manny Aparicio, Chris Mannella and Michael Petrasso all entered The Island Games playing catch-up, ensuring a bunch of raw teenagers were handed various opportunities. Even when first-choice goalkeeper Nathan Ingham was forced to sit out the 1-1 draw with HFX Wanderers, it was 17-year-old Zeke Carrasco who effortlessly stepped in.

But it’s only now – as the group stage wraps up – that a full roster is finally available.

“The last couple of days is the first time we’ve had the entire squad on the pitch,” says Stalteri.

“That’s great to see, the boys coming back and getting out there. We always knew they’d have a part to play and it’s terrific to see the hard work they’ve put in. Sometimes it’s very difficult to come back when you get another niggle and your head drops. But all credit to Chris and Michael for the discipline and dedication they’ve put in over the last few weeks to give themselves every chance to help the team. After a setback, you can just toss it in. But they haven’t done that. They’ve been proper pros and a great example for the rest of the boys”.

As the crunch arrives, there’s now a competitive internal battle for those eleven starting roles. 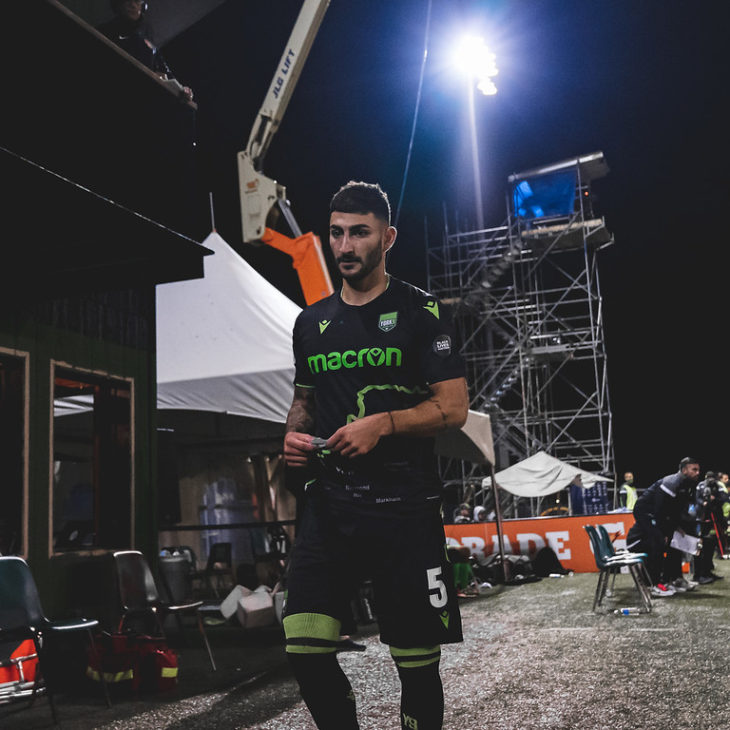 “Every coach wants to have this selection headache,” Stalteri offers.

“It’s a good problem for us to have right now”.

Much has been made of the drama surrounding a frantic finale. But Stalteri reveals there hasn’t been any special message to the players this week. The objective has been the same since the group first arrived in Prince Edward Island.

“The initial goal was to get to the next stage,” he says.

“And it’s still there. It’s attainable. We know that, the players know that. They don’t need to be reminded. They know what’s at stake. They know what the table looks like. There’s no need to hide it. They’re all grown men. The message stays the same. Nothing is changing. We’re preparing for the next opponent, the same way we’ve prepared for every game. It’s gonna take a big effort, we all know that – the players more than anybody. But they’re getting their rest, their recovery, they’re focused and they’re ready for battle”.